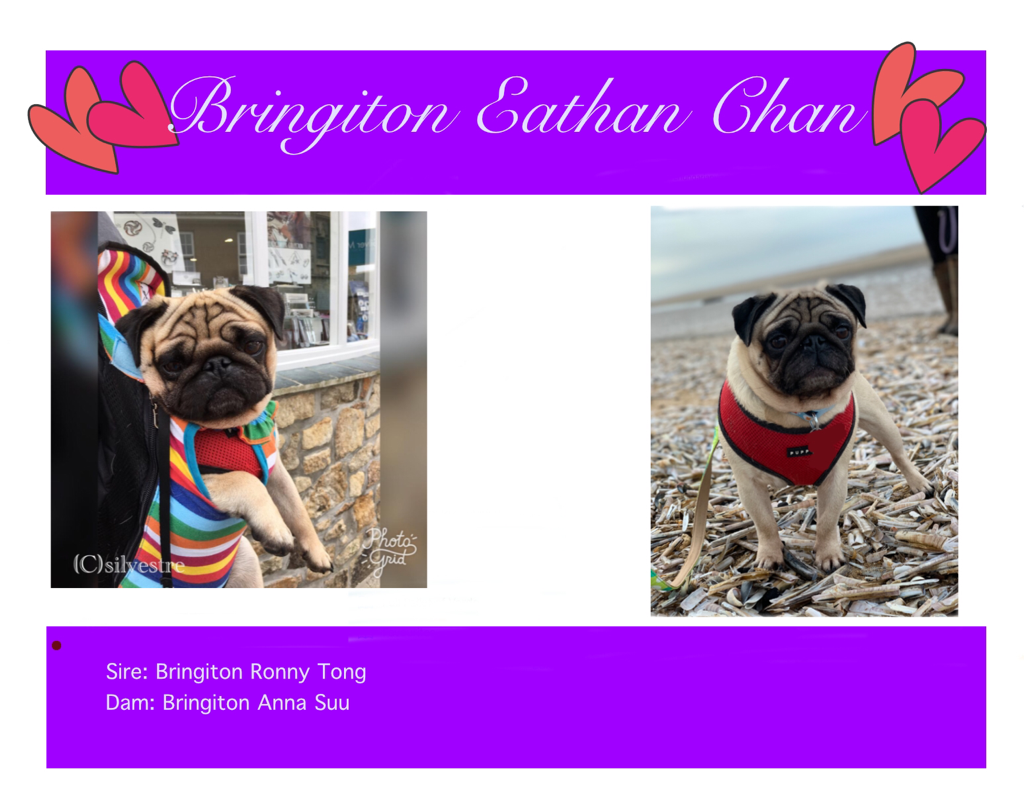 Welcome to Bruce’s page. Bruce is the only male Pug I have here, and he isn’t used at open stud. Bruce is my little friend, and hes been the most loyal little dog you could wish for. The Pugs characteristics are just adorable. They are fun dogs, love to play, love to cuddle and a good early alarm if anyone comes to the house.
Bruce is not an over sized Pug he is quite small for a male, but to us he is perfect because he is so healthy. He has walked some of the largest mountains in the Lake District, he loves going with us in the autumn time across the hills.
Bruce has lovely dark eyes, set well in the sockets, and he doesn't have loads of rolls of skin above his nose which is very important for good health. Bruce has had 3 litters in his lifetime and they have all been adorable, and he's the most attentive father. He takes it upon himself to look after those baby puglets.
Bruce has a set pattern every day when we let him out into the garden he has a circuit he does, sniffing all the way, he entertains himself perfectly. He then has his breakfast, then he sits in the basket in the sunshine until the next walk. He’s such a good boy we dont really know we have him. He loves a bath and loves warm water trickling over him. He stands enjoying it like a good massage.
I showed bruce a few times when he was a puppy and he won 2 Best puppy in breeds and he won the toy group. I was so thrilled with him. But then when I was training him I took him to a ring craft which had a very wobbly table, and this gave him fear of standing on a table, it was such a shame. I understand it would of been a horrible feeling wobbling underneath his paws, and from that moment, he started stressing if I went to a show, so i pulled him from showing as I wont have any dog being upset or stressed just because of my hobby. Even today he wont stand on a table. Its such a shame as he was a cracking little show dog up to that point. I even stopped going to that ring craft as it was the same wobbly table each week and it if you was to put me onto of a high building that wobbled, I too would flip out.
Bruce is health tested. He has a healthy heart, good patellas, and HV spine X-ray clear. He has been tested for Pug Dog Encephalitis and he has one clear gene, and one gene which is carrying. So he can only mate clear bitches as not to produce pups with it. Thank goodness for health tests as back twenty years ago no one knew and at least we can avoid now any chances of PDE. I hope to keep another Bruce daughter one day soon. Bruce is so healthy I’m sure he will be with us for years to come. 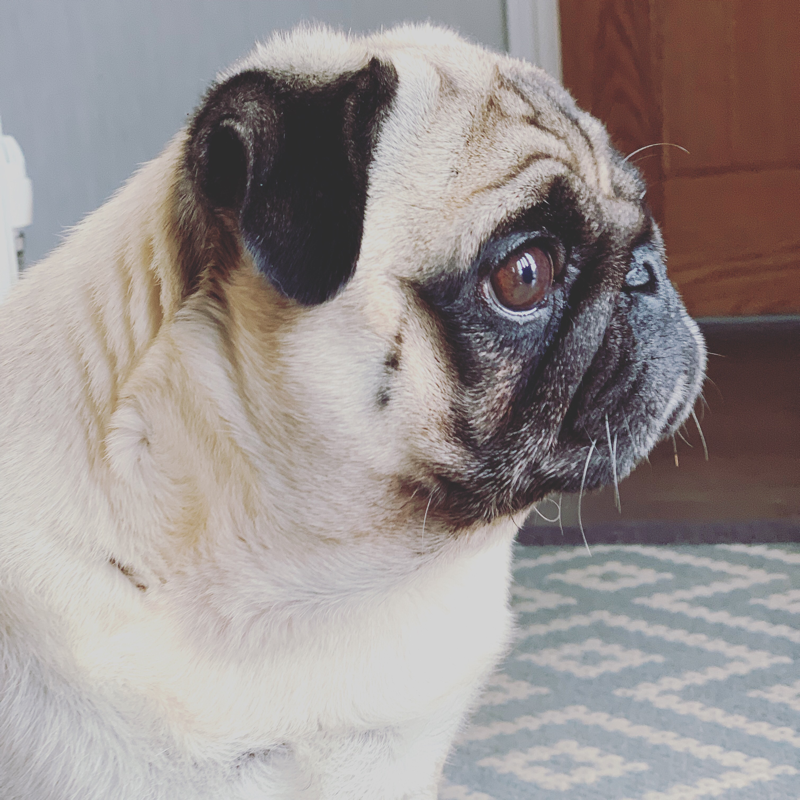 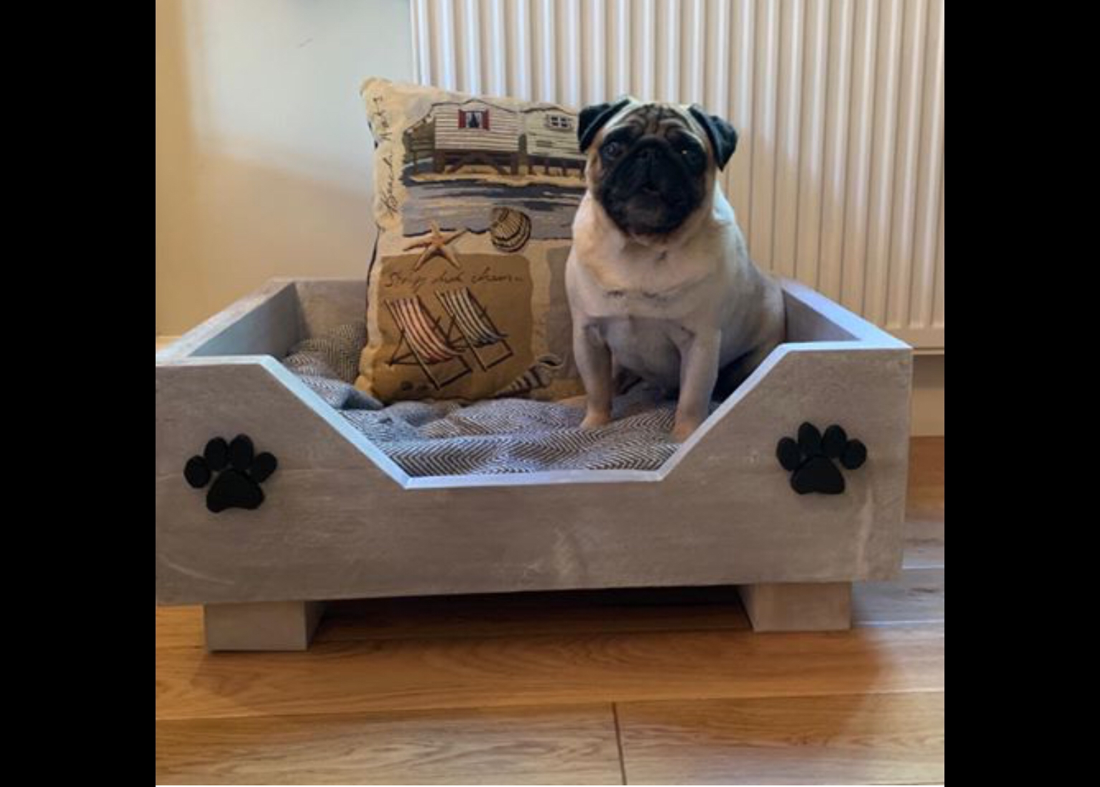 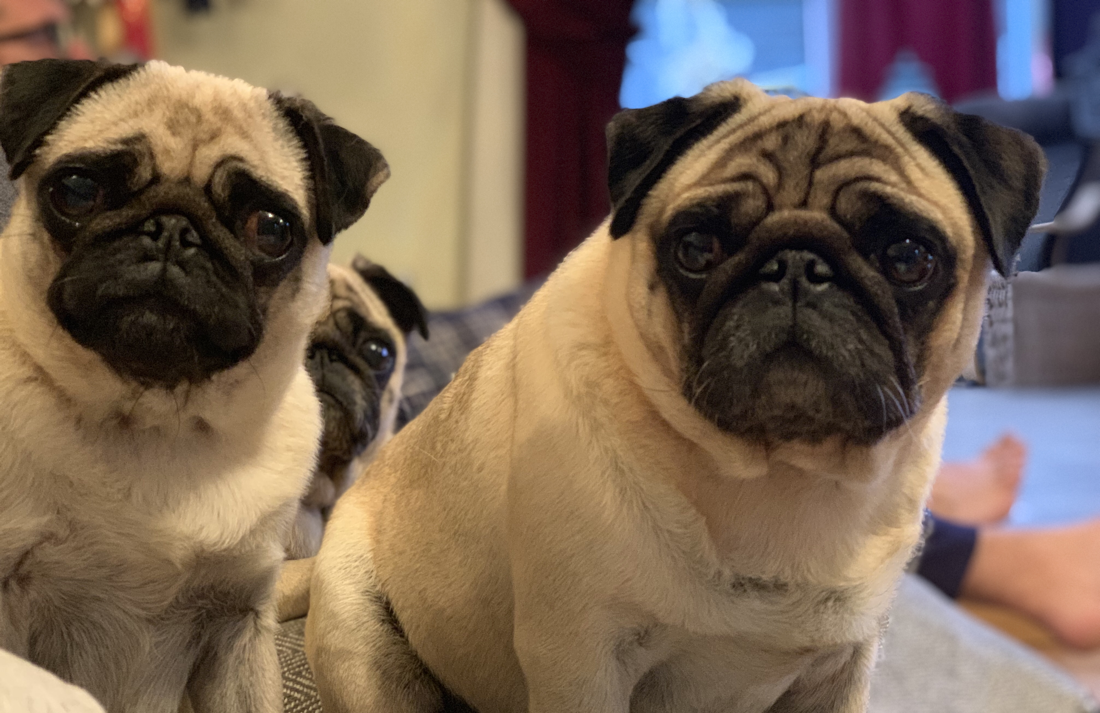 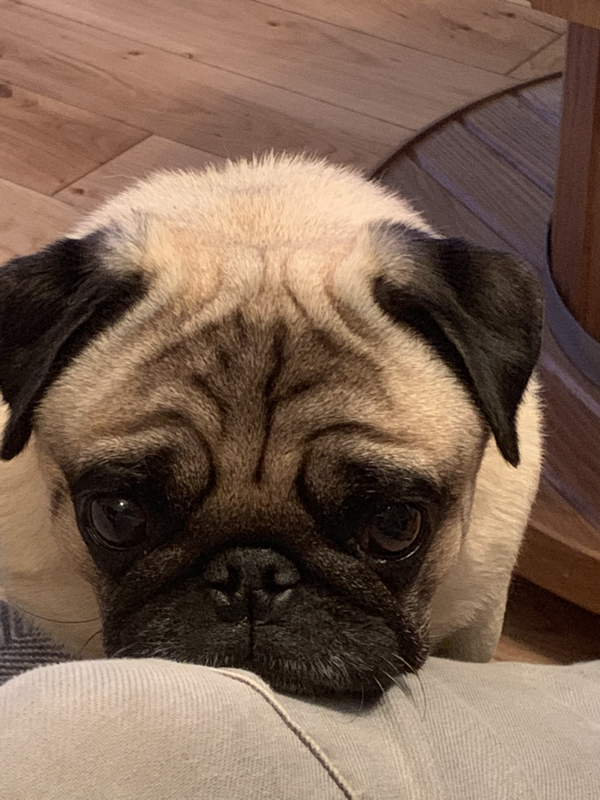 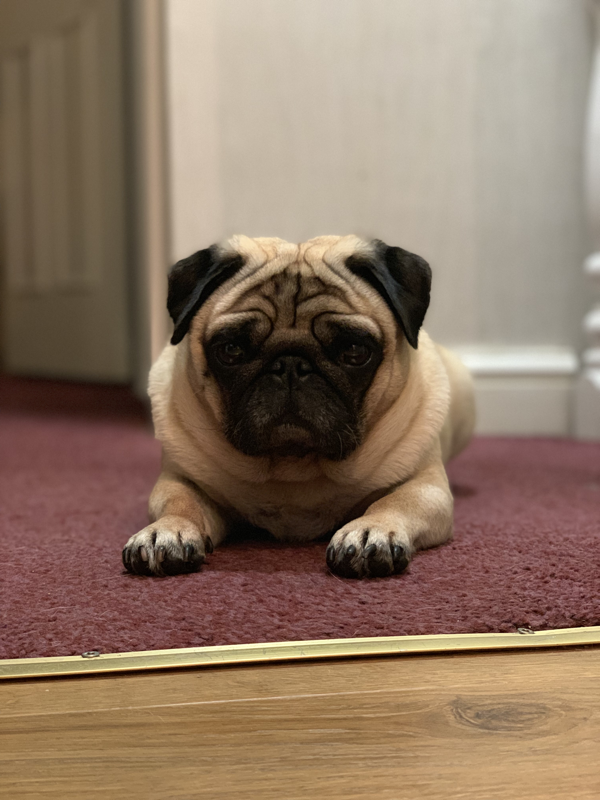 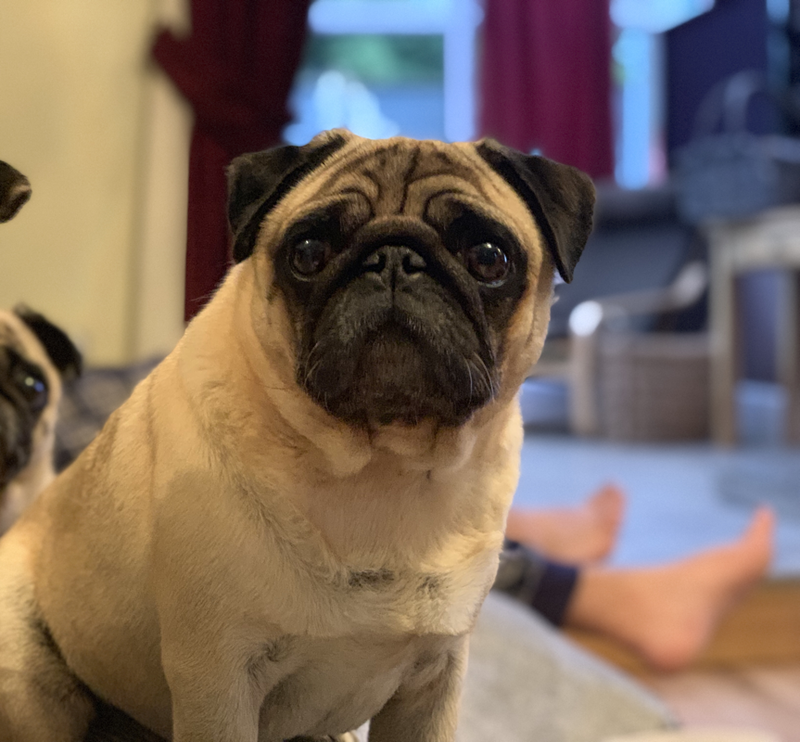 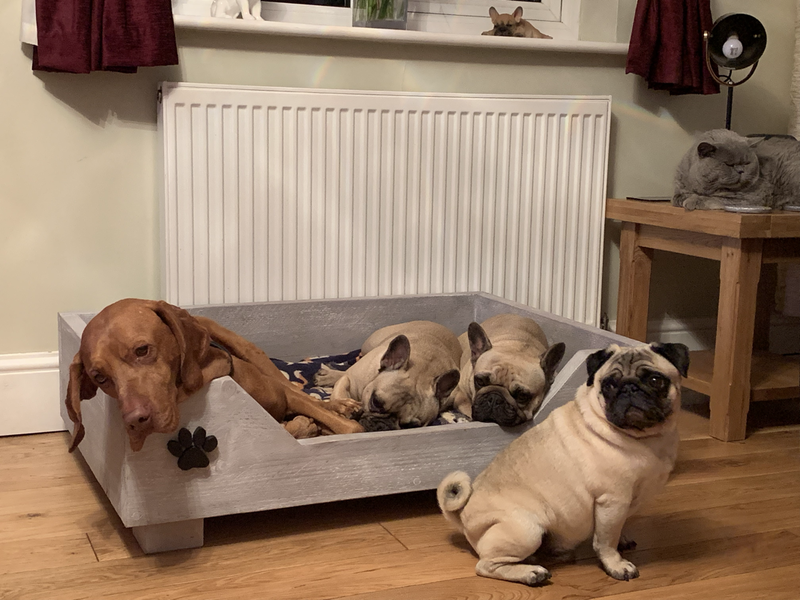 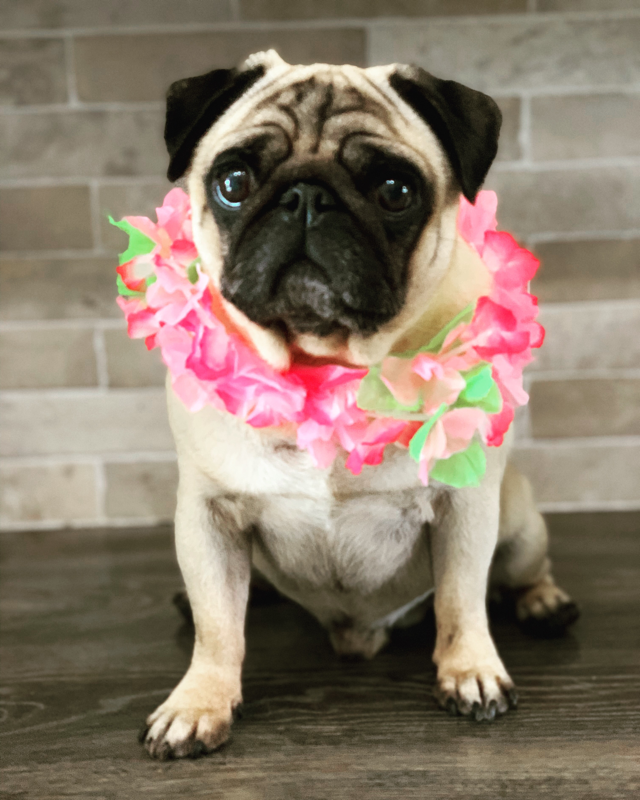 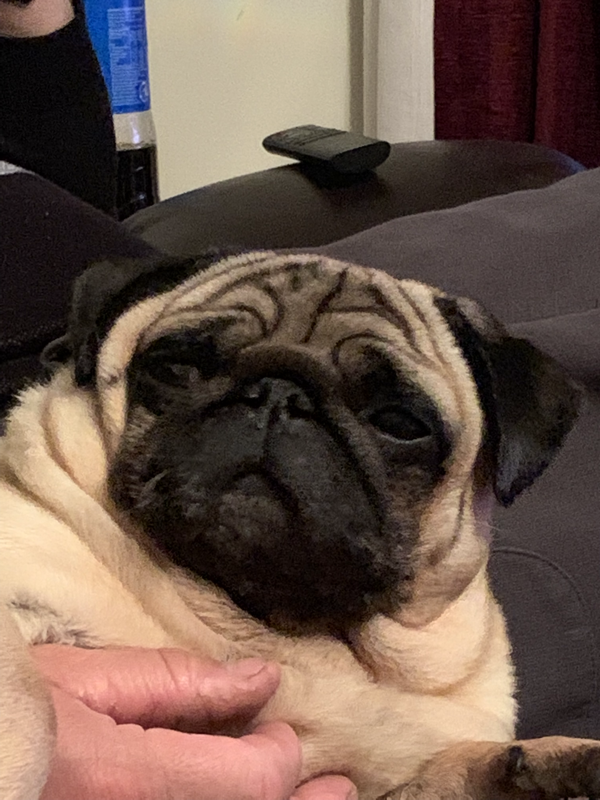 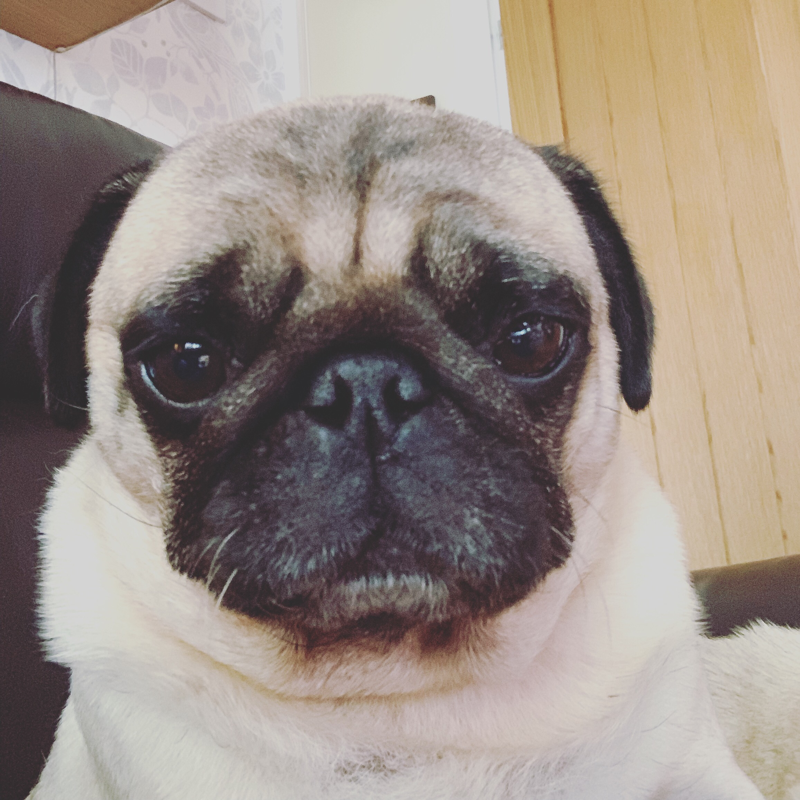 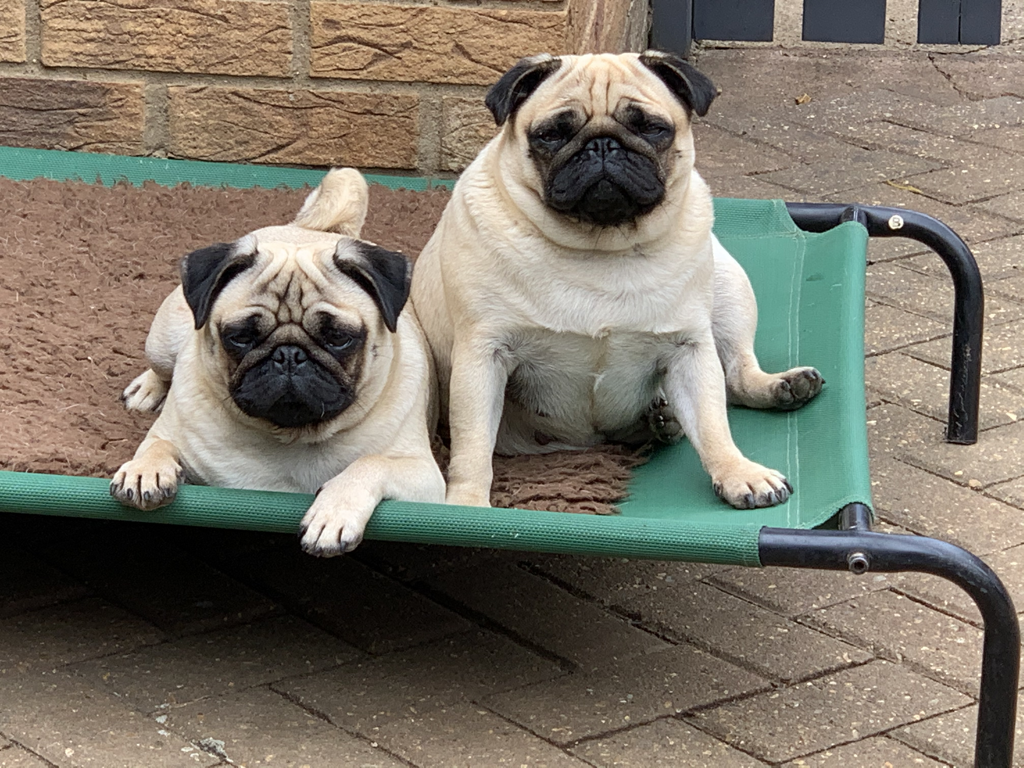 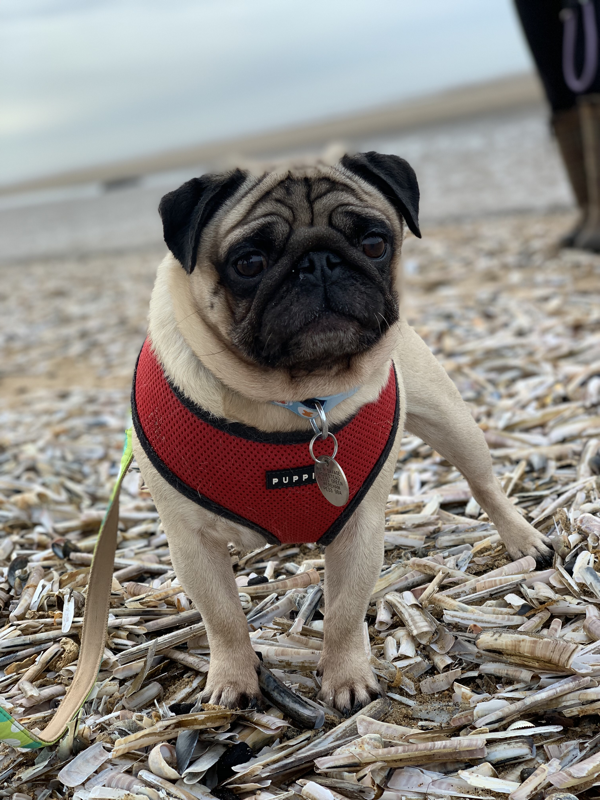 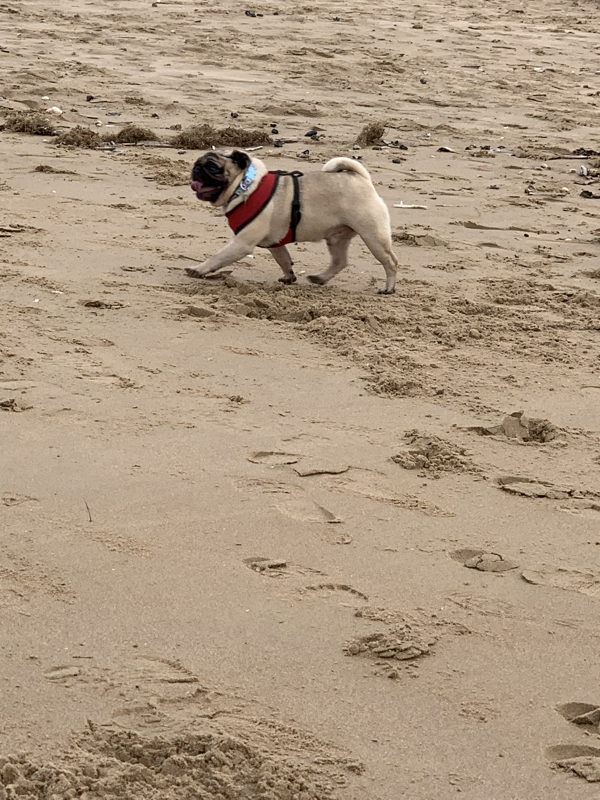 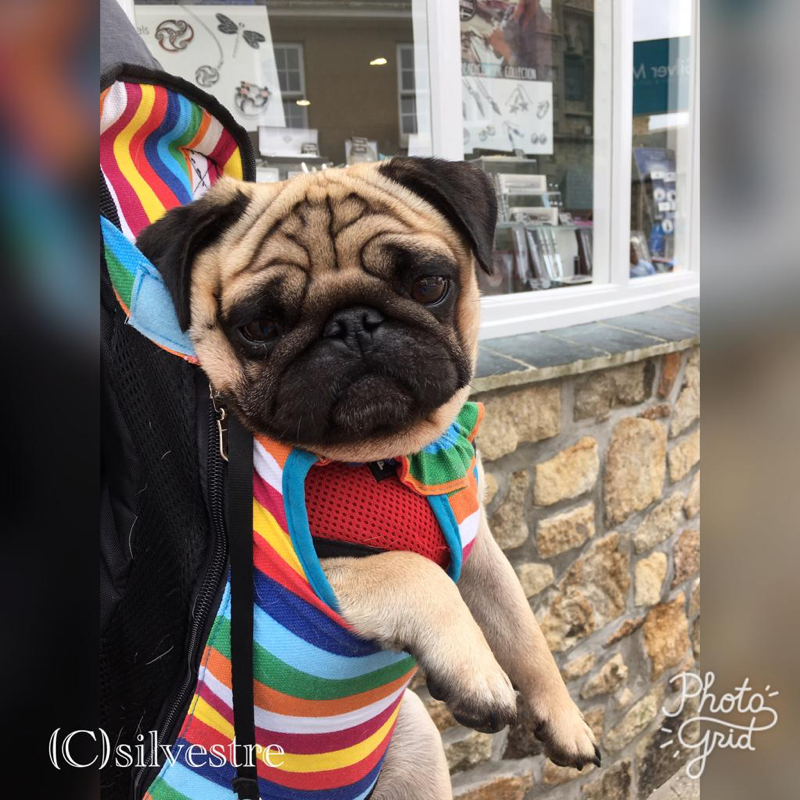 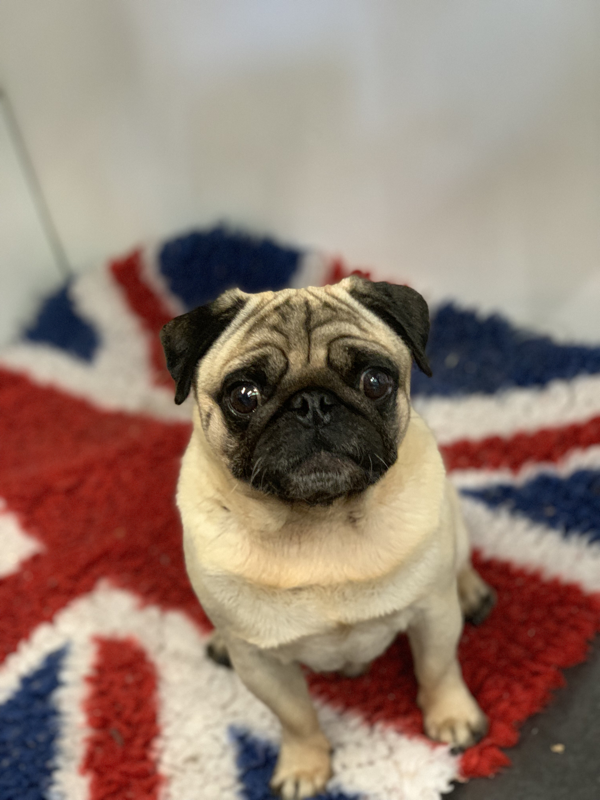